What is Down Syndrome | Child Development Center in Agra 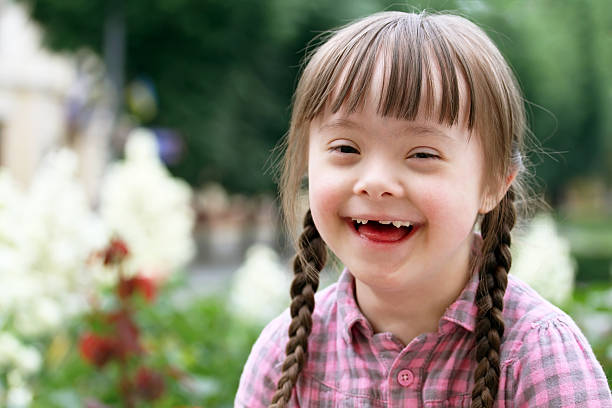 Down syndrome is a genetic condition that causes mild to serious physical and developmental problems.

Down syndrome is a lifelong condition. Although it can’t be cured, doctors know more about it now than ever. If your child has it, getting the right care early on can make a big difference in helping them live a full and meaningful life.

Down syndrome can have many effects, and it’s different for each person. Some will grow up to live almost entirely on their own, while others will need more help taking care of themselves.

Mental abilities vary, but most people with Down syndrome have mild to moderate issues with thinking, reasoning, and understanding. They’ll learn and pick up new skills their whole lives, but they may take longer to reach important goals like walking, talking, and developing social skills.

Infants with Down syndrome may be average size, but typically they grow slowly and remain shorter than other children the same age. 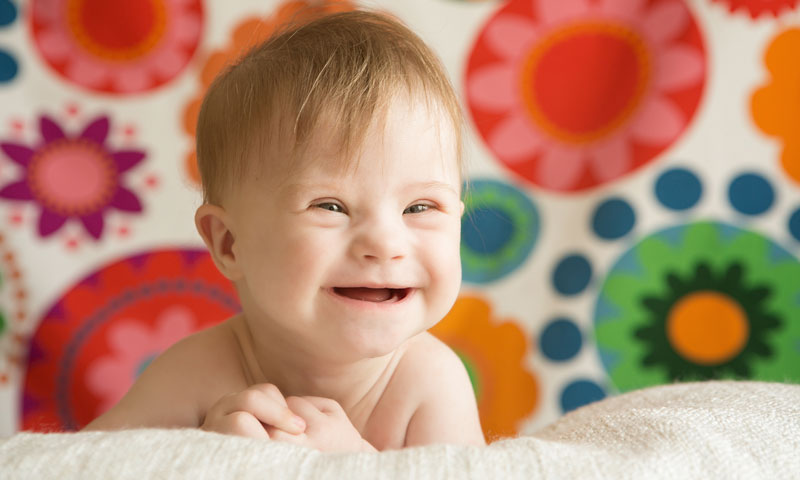 Down Syndrome Causes and Risk Factors

But with Down syndrome, something goes wrong and you get an extra copy of chromosome 21. That means you have three copies instead of two, which leads to the symptoms of Down syndrome. Doctors aren’t sure why this happens. There’s no link to anything in the environment or anything the parents did or didn’t do.

While doctors don’t know what causes it, they do know that women 35 and older have a higher chance of having a baby with Down syndrome. If you’ve already had a child with Down syndrome, you’re more likely to have another one who has it as well.

It’s not common, but it is possible to pass Down syndrome from parent to child. Sometimes, a parent has what experts call “translocated” genes. That means some of their genes aren’t in their normal place, perhaps on a different chromosome from where they’d usually be found. 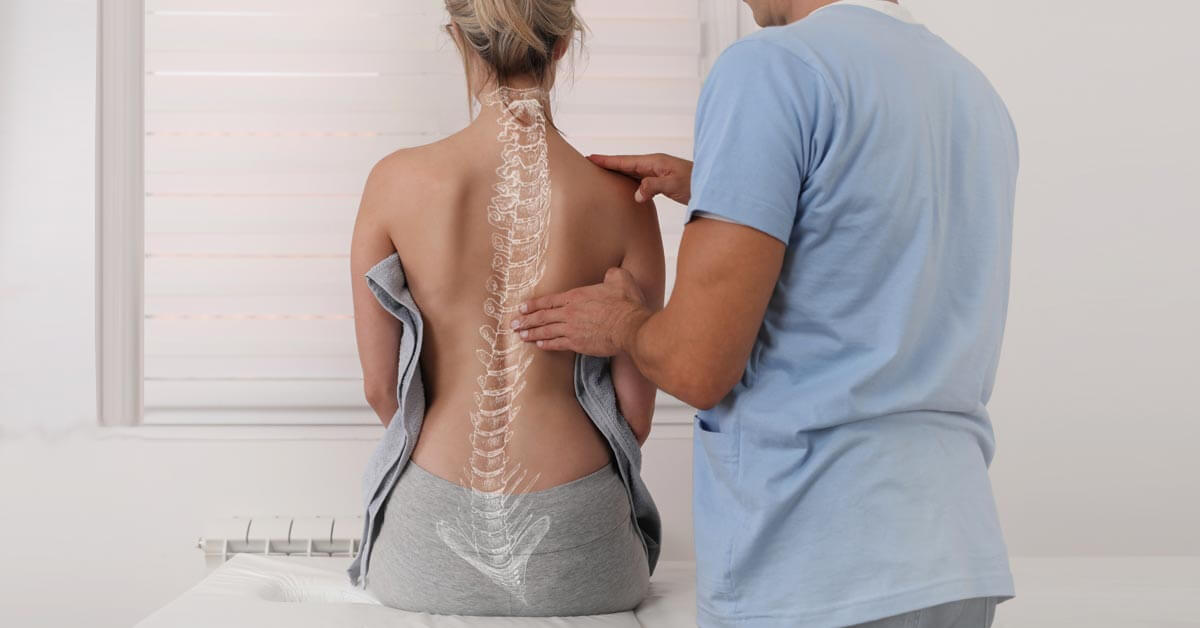 What is Scoliosis | Know its symptoms, causes and treatments 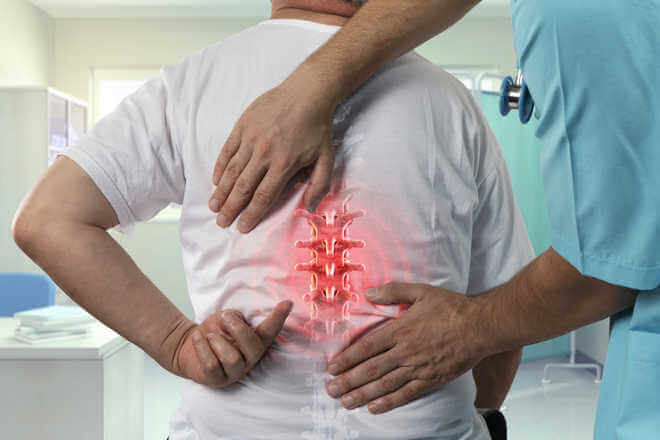 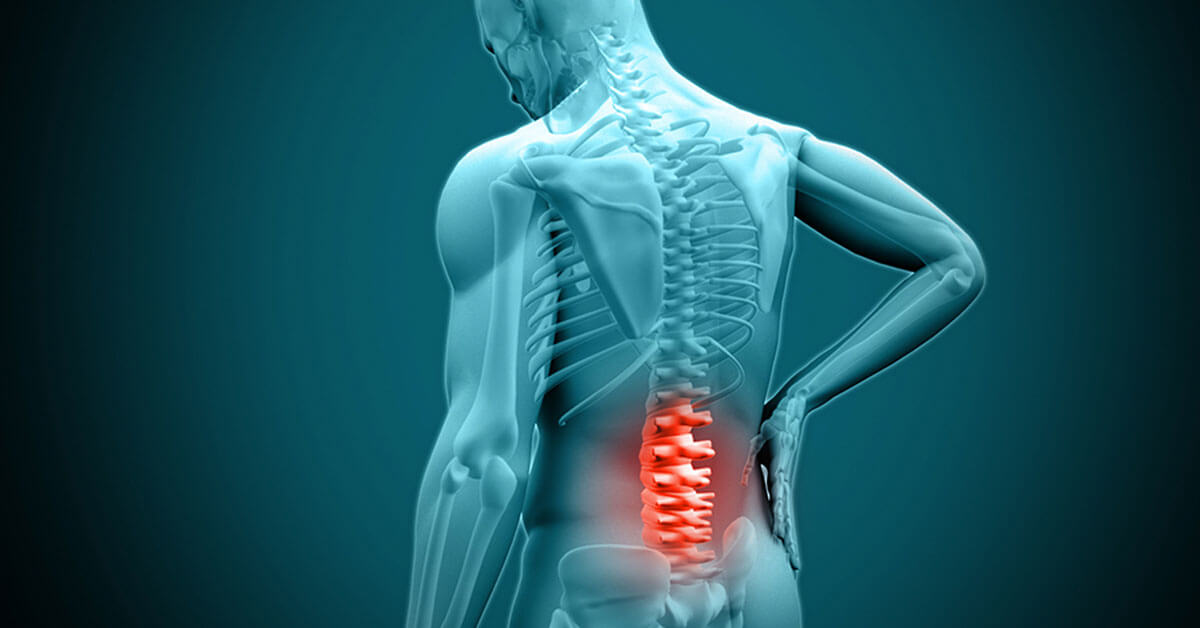