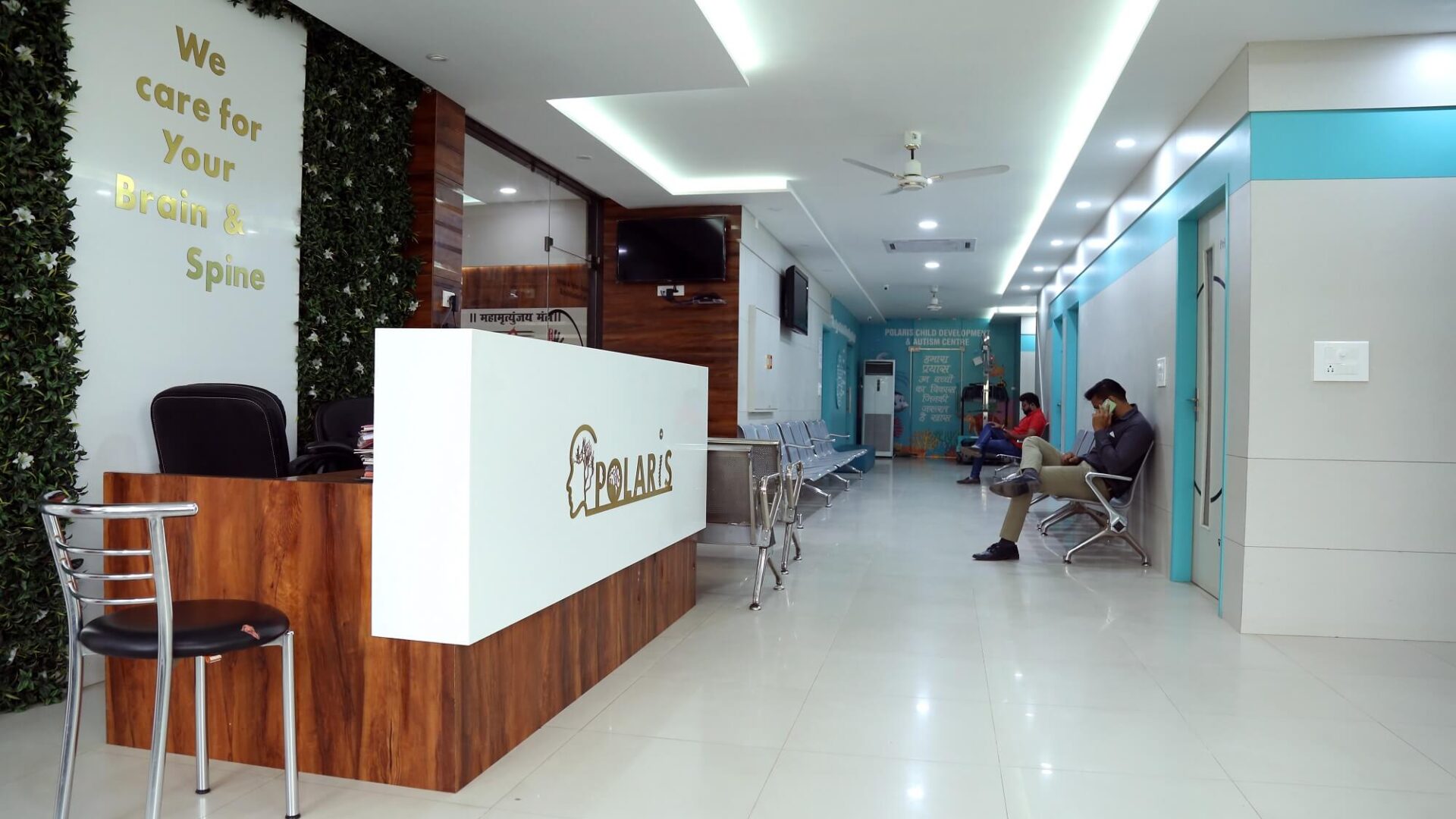 *It is a primary headache disorder characterized by recurrent headache that are moderate to severe.
*It affects only one side of the head and are pulsating in nature.
*It lasts for few hrs to 3 days.
*3rd most common disease of the world.
*Patient feels nausea,photophobia ,phonophobi and osmophobia.
*Upto 1/3 people have an AURA.
AURA is a short period of visual disturbance which includes blind spots, zigzag lines , flashlights.
*Females are mostly affected.

*It is a common primary headache.
*Pain radiates from lower back of head to head, neck and eyes.
*It affects both sides of the head.
*It is mostly by anxiety, stress sleep problems, young age etc.
*If neck pain remains aftet medication Physiotherapy should be involve.

*It is a severe debilitating unilateral headache.
*It affects the area around the eye and one side of cranium.
*It consists of multiple short severe headache lasting 5 to 30 min.
*Patient feels redness and watering of eye and affected side of forehead sweats more.

* It is a neurological disorder characterized by recurrent severe headache on one side of head typically around eye.
*Attacks often occur in clusters which typically last for weeks or months and occasionally more than a year.
*Patient feels wye watering stuffy nose and swelling around the affected eye.
*Photophobia or phonophia may occur.

*A brain injury or any other medical condition can cause growing pressure inside skull , this condition is called ICP.
*This ICP leads to headache called ICP headache.
**This type of headache is medical emergency and requires immediate medical attention.
*Patient feels blurred vision, vomiting, changes in behaviour, lack of alertness etc.

*It is the pain in nerves or in distribution of nerves. Women are likely to be affected.
It is of following types:-
Trigeminal neuralgia–
*It is a chronic pain disorder that
affects the 5th cranial nerve i.e.
trigeminal nerve-
*It is the most painful condition
which results in depression.
*It is believed that this pain
originates due to problem with
myelin of trigeminal nerve.

Glossopharyngeal neuralgia–
* This pain occurs due to
malfunction of 9th cranial nerve.
*It consist of pain in back of throat,
area near the tonsil, back of tongue

* It is also known as atypical facial neuralgia.
*A chronic dull pain that may be
unilateral or bilateral and usually
affects maxilla.
* AFP is not related to nerve distribution and is of variable pain intensity.
* AFP is not consistent and may exacerbated by stress.
* Depression and anxiety may be the cause of AFP. No exact cause is known.
* Patient often complaints of increased temperature and tenderness of mucosa.
and part of ear.
* It is a rare disorder and occurs
mostly in men.

DIAMAG –
* It is a very non-invasive procedure
that magnetic field to stimulate
nerve cells in brain.
* It is mostly effective in stroke and
Parkinson’s disease patient.
*Indications of DIAMAG-
-Stroke
– Parkinson’s disease
-Sleep disturbance
– Migraine
– Cranialgia

GK (GAMMA KNIFE) THERAPY–
* It is a type of radiation therapy used
to treat tumours, vascular
malformation and other
abnormalities of brain.
* It has lower risk of side effects as
compared with other types of
radiation therapy.
* It is most effective in tumour and
trigeminal neuralgia.

NERVE BLOCK –
*This is the procedure where the nerve
block involves injecting local
anaesthesia around a junction
where many nerves meet.
* The goal is to decrease or eliminate
pain by reducing pain signals sent
to brain.

MVD (MICROVASCULAR DECOMPRESSION) –
*This is a surgical procedure to relieve the symptoms (pain, muscle twitching) caused by compression of a nerve by an artery or vein.
*Surgery involves opening the skull (craniotomy) and exposing the nerve at the base of the brainstem to insert a tiny sponge between the compressing vessel and the nerve.
* This is helpful in trigeminal neuralgia, facial pain.